Symmetrical Ventures was founded in late 2015, with the vision of partnering with creative innovators who are looking to transform traditional business models through disruptive technology. Symmetrical Ventures is a privately-held investment firm, focused on placing investments in early stage startups.

We are firm believers in companies that have elements of social good to them. We like to see founders that are driven by the positive difference that their product or service can make in people's lives, while at the same time building a successful business in the process.

This is not your typical investment firm

At Symmetrical Ventures, we take a unique approach to every investment opportunity and work alongside entrepreneurs to support their needs, expanding growth opportunities.

Since its inception, Symmetrical Ventures had carried out an average of 1 investment per month. Investments include both direct investments in US-based startups, and limited partnership stakes in venture capital funds. 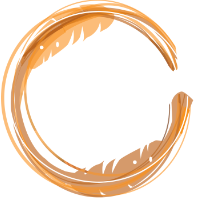 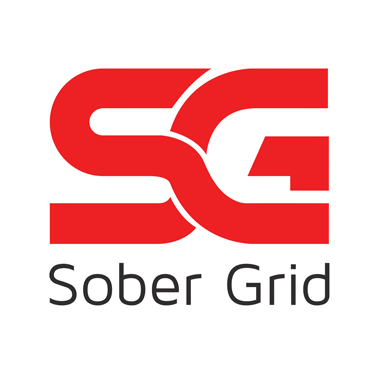 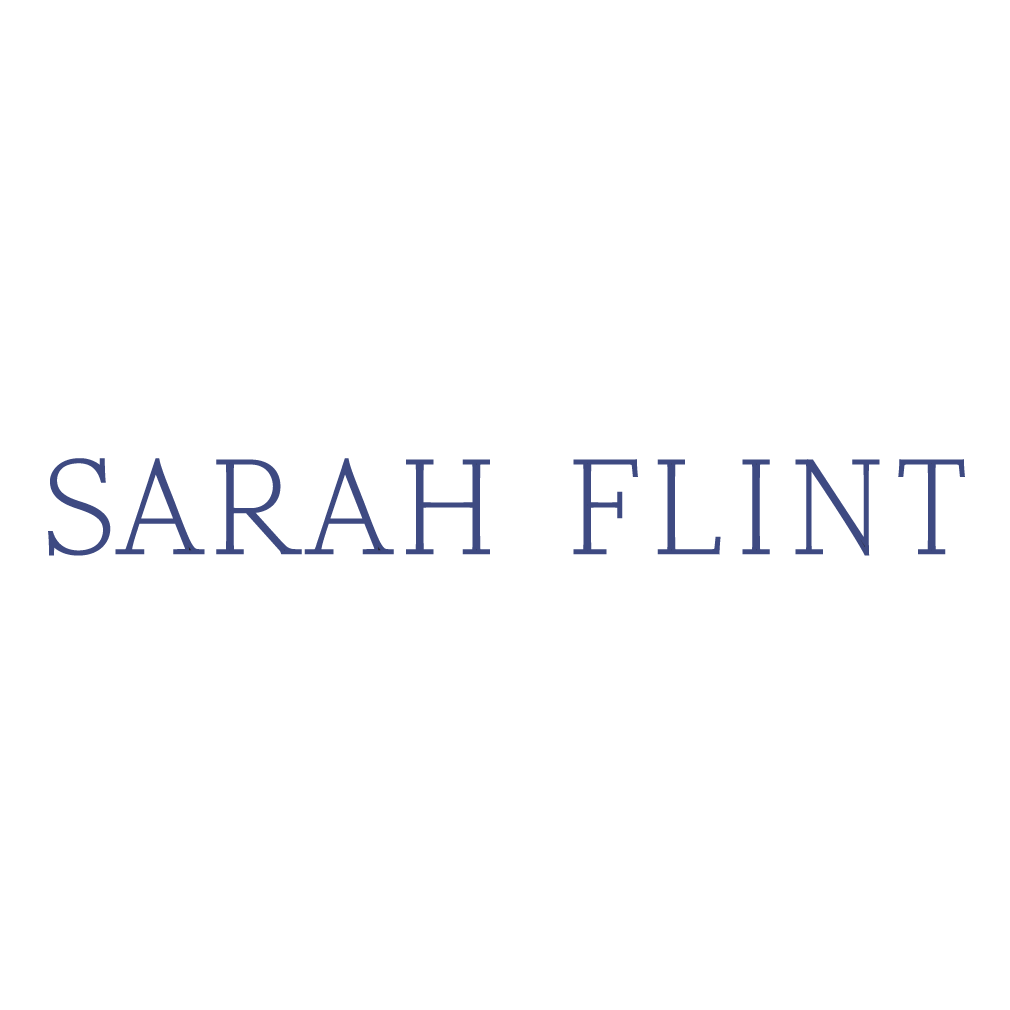 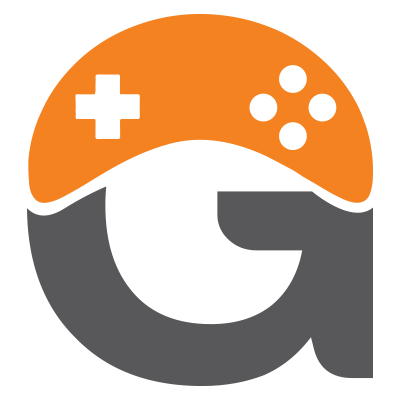 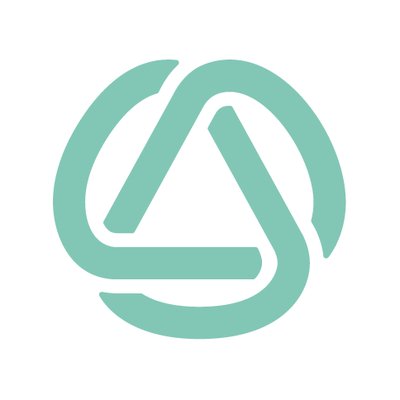 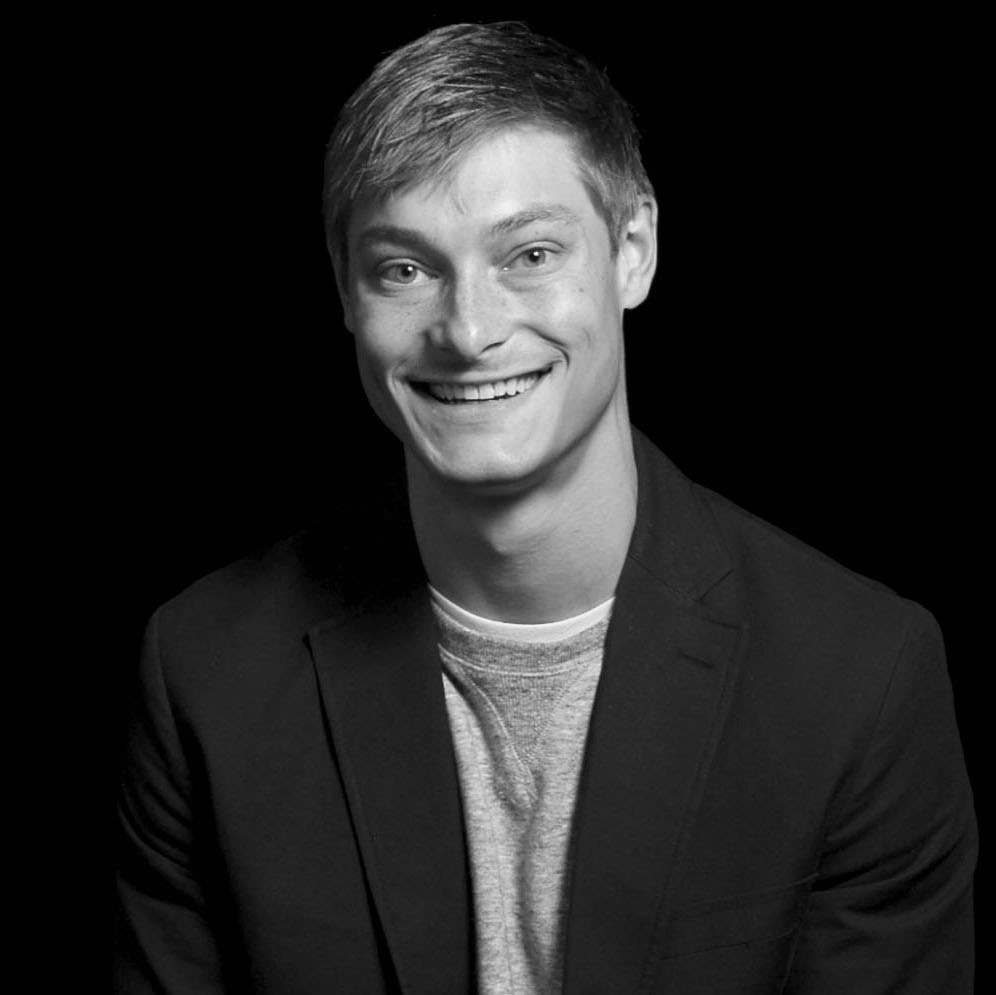 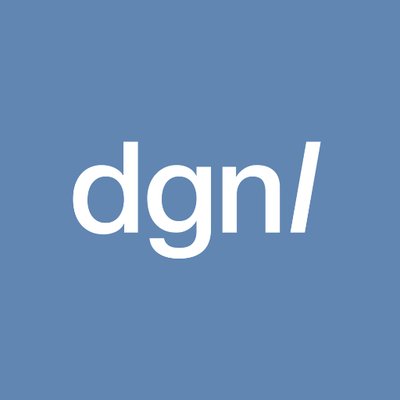 What we look for

We invest in the early stages of a startups growth, with an inclination towards pre-revenue businesses that have a clear go-to-market strategy. At Symmetrical Ventures, we understand the intricacies involved in the early stages of a startup's life, and connect with teams of entrepreneurs who have a vision for growth, a deep understanding of the market they are looking to disrupt and a mutual desire to combine the expertise we can provide in their roadmap towards success.

As active investors, we invest in teams that are disrupting the markets we have not only the expertise in, but a strong network and relationships as well. This includes financial services, eCommerce, digital media, entertainment and Direct-to-Consumer businesses. 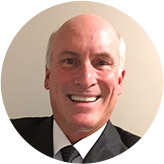 Paul has 35 years of experience in the financial services industry, most recently as Senior Managing Director, with Blackrock, Inc. (BLK). He retired from BLK in 2014 after a 20-year career in executive management which included 10 years as Chief Financial Officer and leadership of the firm’s global cash management, global real-estate and US mutual funds businesses. During his tenure, BLK’s assets under management rose from less than $20 billion to $4.5+ trillion with a market value increasing from $250 million to $60 billion.

Paul is also an acknowledged expert in the field of corporate transactions, after spending 15 years as Director of Mergers and Acquisitions for two large bank holding companies. During his career he managed or directed over 25 major acquisitions, mergers or divestitures comprising $50 billion in value. Some of his notable transactions were the acquisitions of Blackrock in 1994 by PNC, the first ever acquisition of a thrift by a commercial bank; at the time two of the largest asset backed transactions by a bank in the credit card and mortgage banking industry and two major “lift out” transactions of Merrill-Lynch investment management and Barclays investment management while at BLK. 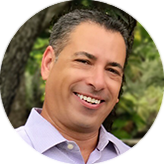 An accomplished entrepreneur with a passion for consumer facing products and services. He has founded and led a number of venture backed companies leveraging his Direct-To-Consumer experience and expertise. Including the conceiving and founding of one of the first companies to ignite the collaborative consumption economy, "Bag Borrow or Steal". As a fellow operator, he is readily able to identify with the challenges and opportunities that startups face at every turn. Lloyd works actively with Symmetrical Ventures portfolio companies on their go-to-market strategies.

Hear from our portfolio companies

It has been a pleasure working with SV. Lloyd and the team are truly smart money and have helped by leveraging their deep experience and network. They have also helped us refine our strategy and helped us take things to the next level. We enjoy a strong working relationship with their fund and are happy to have them as investment partners.

Beau Mann
SoberGrid
With integrity, ongoing and meaningful support and guidance and an aligned investment approach, Symmetrical Ventures is helping us to efficiently and successfully grow. 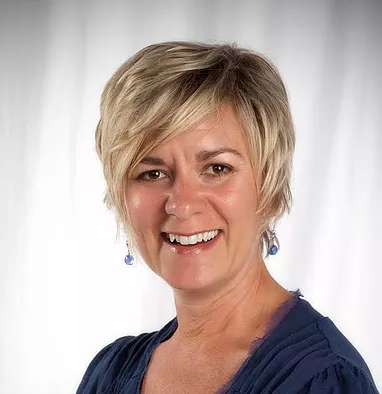 Meg Maley
CanSurround
Symmetrical Ventures was an early investor in FinTech Studios and they have been great to work with and very supportive of our needs. Paul Audet, Lloyd Lapidus and the entire Symmetrical Ventures team provides more than just capital...they have deep and broad business experience and senior relationships in the Financial Services industry we operate in, and they provide us solid advice, experience and perspective. 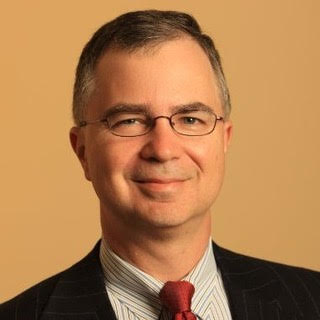 Jim Tousant
Fintech Studios
Lloyd, Paul and Adi are a true extension of our core team. They have always been supportive, especially when you need them the most and have expertise across all aspects of building and scaling a start-up.

JT Nguyen
GameFlip
Symmetrical doesn't just say they want to help, they mean it! The team not only brings valuable operating experience but also helps us take advantage of that expertise in tangible ways. We love working with them! 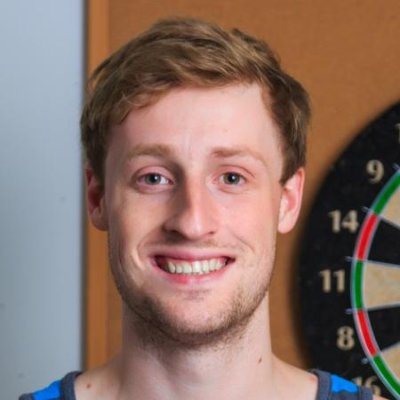 Tommy Nicholas
Alloy
Symmetrical has been the ideal investor, adding a tremendous amount of value "beyond the check." In addition to being smart, engaged, and knowledgeable, they are simply fantastic people. 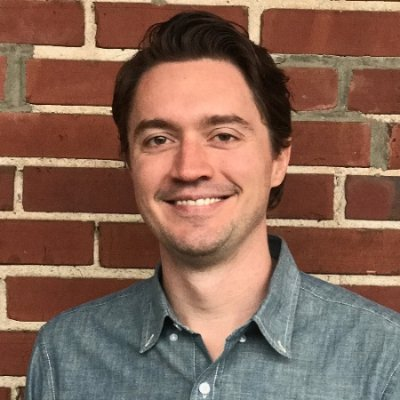 Brian Bason
Bark
By far one of the greatest decisions I made in my business was bringing Symmetrical on as investment partners. With investors you never know if you are just getting capital, or capital and unwanted advice...rarely however do you find a group that provides capital, truly seasoned advice, support and connections. I feel like we inherited additional business partners when we brought Symmetrical into the business and would encourage any entrepreneur serious about growing their business to consider taking capital from them. 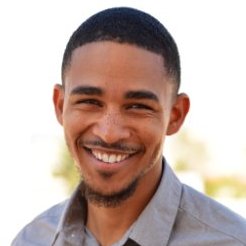 Tell us about your venture